130 countries signed last week the global agreement on international tax reform, based on a two-pillar solution which allows multinational companies to pay more tax in the countries where they operate as well as a global minimum tax rate.

As estimated by the OECD, a total amount of USD 100 billion of profits per year will be reallocated to the market jurisdictions, under the rules agreed in Pillar One. Companies within scope include the largest MNEs with global turnover above 20 billion euros and profitability above 10% (profit before tax/revenue) with the turnover threshold to be reduced to 10 billion euros over time, subject to conditions. Financial services and extractive industries will be excluded from the agreement. 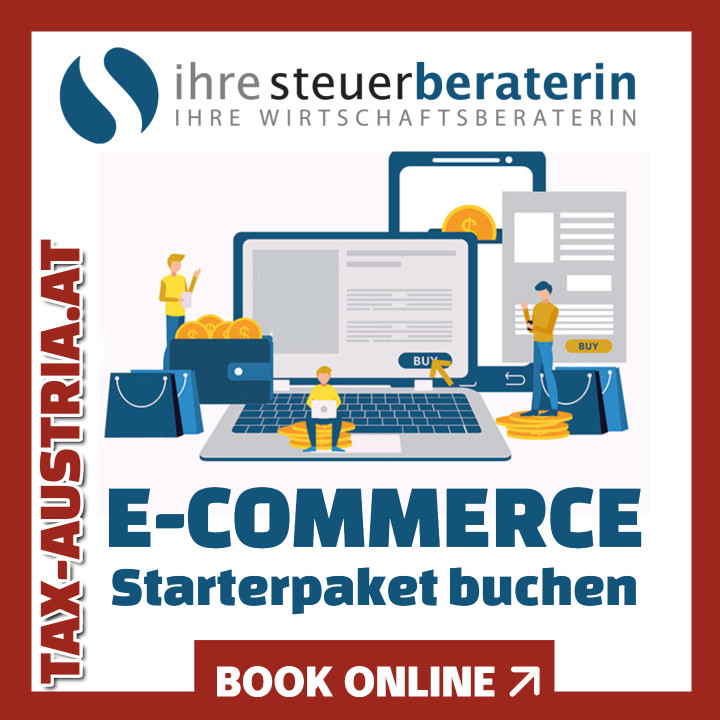